Campaigning in a parish election

What happens at the November parish meeting? This article from 'Women in Public Life' provides further insight.

Often, parish elections aren’t contested. There are the same number of candidates as seats available (or sometimes fewer candidates!) and therefore at the parish meeting the candidates are simply appointed.

But if there are more candidates than there are seats then everyone on the electoral roll in that parish is entitled to vote to decide who is elected. The first opportunity to vote is by attending the parish meeting on the first Wednesday in November which is Wednesday 4th November this year. Anyone can go but only parishioners on the electoral roll are entitled to vote. Candidates generally encourage eligible friends, family and colleagues to come along to support them.

However, before a vote is held at the meeting, parishioners are asked whether the election should be ‘deferred’. If seven or more voters raise their hands in favour of deferral the election will NOT be held at the parish meeting. Instead, a new notice will appear in the Gazette Officielle inviting all parishioners on the electoral roll to cast a vote in person at a polling station two weeks later.

By voting for the election to be deferred, parishioners are acknowledging that the election is competitive and ought to be decided by a wider range of voters than simply the ones at the meeting. Pushing for a deferred election can also be a strategic move by a candidate who believes that she or he is likely to have more support out in the parish than with those who have decided to come to the meeting. 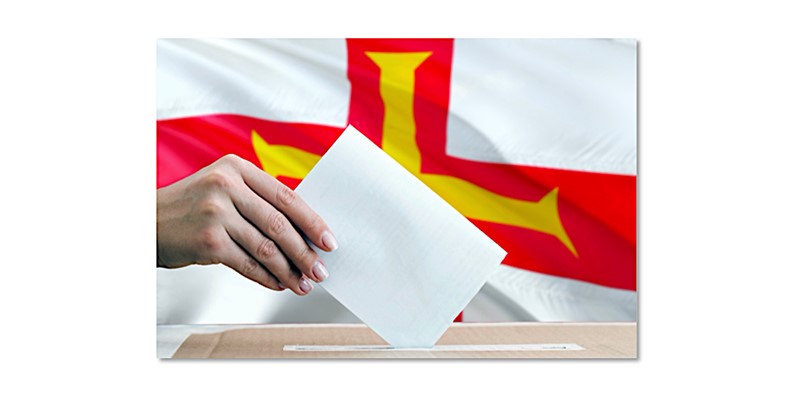 If the meeting does not vote to defer, the election is held there and then. The names of the people who are standing are read out. Either the person, or their proposer, or both, give a short speech explaining why they should be elected. (Methods vary in each parish – in some parishes there are no speeches at all).

Voters are given a voting slip to record their choice of candidate(s) and this is given back to the Returning Officer to be counted. Voters have as many votes as there are seats. The count happens immediately and the result is announced that evening.

To read the full article please use the links below.